Um, so I almost sent out a myspace bulletin saying "listen to my new profile song"

And then I realized... no. No no no. And my new profile song would agree with me. (Now aren't you curious?)

- Count this as a plug... you should go listen to it -- www.myspace.com/thisgirliknow -

---
My weekend was pretty awesome. I got to meet several people that I really wanted to. Rob's friends that I've heard tons about but never met, including his (ex)band's pianist, Kim, and also his friends Nina (

sangriaa. I also got to meet some awesome Nerdcore artists: WordBurgler, WhoreMoans, Schaffer the Dark Lord, DualCore (Horace, heehee), and Marc With a C -- I met them all for the first time, and made nice and friendly. Drooled over others ("famous" people like MC Frontalot), sang along with Harry and the Potters (!!!), and got to hang out with other artists and friends I've met before-- like Funky49, A-Rock (who has some other name now, or something), Kyle (who was a Latin student I chaperoned before he was ever a Nerdcore artist, and therefore doesn't get to be called by his stage name, which is... Illithid, perhaps), Melissa M, QuartzRelic, and my fave, mCRT (who also likes to go by the name of Rob, or otherwise

Rob was ridiculously busy, and he gets major props for staying up and running around and doing stuff. He got paid some pretty high compliments by MC Frontalot, who pretty much started the Nerdcore genre. About his music and also his awesome show that he managed/booked/whatever the terminology is. So he's feeling pretty good about that.

Even under all his crazy stress, he managed to be awesome, and pre-emptively (and post-emptively) apologized for not getting to really spend time with me. But it's okay, because...

He's officially moving up here this weekend! He may come up a little early, depending on when he gets a few things sold, and how long certain artists are staying in Orlando. But by Friday, definitely, he will be a Tallahassee resident. We're going IKEA shopping next weekend (in Orlando) and then not only will we be living together, but we'll be living together swankily, with awesome bookshelves and a bed you wish you could be in. And perhaps a new dining room table, because... mine sucks.

----
I want a record player. I'm hardly vinyl-pretentious, I just think they are awesome. Plus, I have this great record I haven't heard in years.

"... it's a whale of a tail, of the tale of Dickie Dragon
but the long and the short of it is true...
and if you should doubt what this song is all about..
then I feel sorry for you..."

And, yes, I want to buy WordBurgler's record and listen to that too.

---
My new Discover card came in the mail. It's pretty. My credit is pretty fantastical so I decided to get an awesome deal now rather than wait till I actually needed credit. Plus, the earlier you get cards, the better, because now when I'm 30 I'll have a longer credit history and such. The only problem is I'm shortening my average length of credit history now, but whatever. I have a pretty card. It's clear with purple and green dots. This means I am awesome. Or haven't you heard?

---
I also got mail from Deborah. She actually used the stationery I bought her (though she spelled it stationary... silly girl). She's turning 16 on Tuesday. I feel ridiculously old.

---
I am very anxiously awaiting my Exam III grade. Dr. B has had SIX DAYS to grade a SCANTRON for a MULTIPLE CHOICE EXAM. It is time. As of now I need an 82% on the final (worth 40% of our grade) to make an A. I'm hoping I did ridiculously well on this exam so I can do worse than that on the final. Cause it's cumulative, and I forgot all that mess.

And I like to have a large window so I don't have to freak out waiting for my grade. I like to just casually shrug and say, "I got all A's." Modesty for the win?

---
I don't have any official news yet, but it's very possible I will have exceedingly awesome news regarding plans for Winter Break.

^^This is called foreshadowing, and it's lamely used to keep you reading my journal. Bad writers like Dan Brown like to use it to keep you turning pages. Awesome writers like JK Rowling don't need to, because you want to keep reading anyway. I think I fall in the "If you're bored" category, so I'll insure my fate by above lameness. 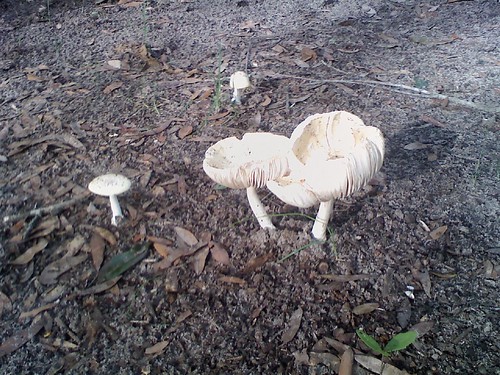 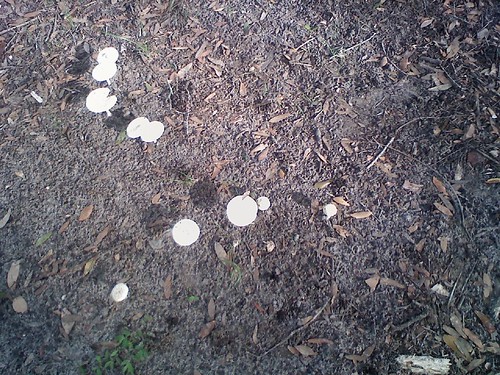