In addition to playing mindgames with myself when I wake up in the mornings, my neuroses extend to the car.

Being who I am, a late sleeper who has previously told herself that she "already took a shower" and that "the HR Department doesn't need to wake up until 6:06," I generally am rushing in the mornings. When I finally get in my car, it's odd to see a time of 6:30. Recently, it's been more like 6:40.

I have this little game I play with myself. Well, several, really. I play "don't look at the clock after 6:35, because then the time doesn't REALLY change." I play "you're awesome so you get all the green lights" -- which was true today until that stupid effing light at Tharpe and MLK. I also have certain landmarks that belong to a certain time. For instance, if I don't get in the car by 6:38, I know I won't get to the capitol at 6:45. And if I don't get to the capitol (at Apalachee Parkway and Monroe) by 6:45, I resign myself to the fact that I'm going to be late, but not if I catch every single green light. I know that if I get to Tharpe before the school zones are active, I'm much more likely to get there on time, and if I drive through there any time after 6:52 I'll be five minutes later than I would have been without school zones. I've learned to deal with the light at Mission and Hartsfield. I don't get why the other side always gets to go first, with their green light/green arrow, but yes, I can live with it. As long as I pull into the parking lost by 6:58, I'm good.

You know, I'm so neurotic about this that recently I've noticed I don't listen to the radio in the morning. Instead I just have inner dialogue regarding specific times and traffic patterns. Sometimes I'll get disgusted by this and by Tharpe, I'll be rocking out to John and Tammy. Today it took me till Old Bainbridge, but it was just in time to hear "Black Horse and the Cherry Tree," which took my mind off time until I safely pulled into the parking lot at precisely 6:58. 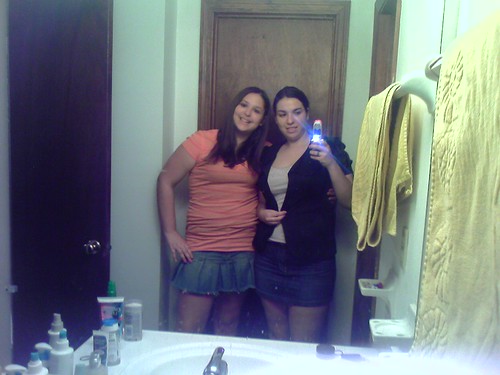 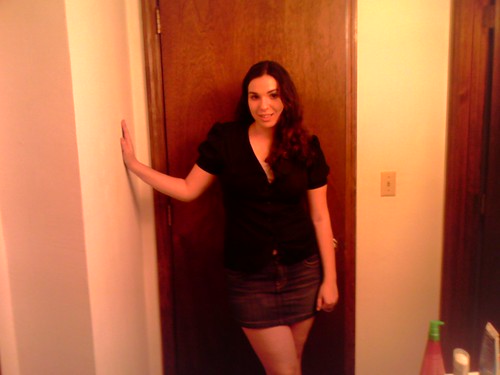 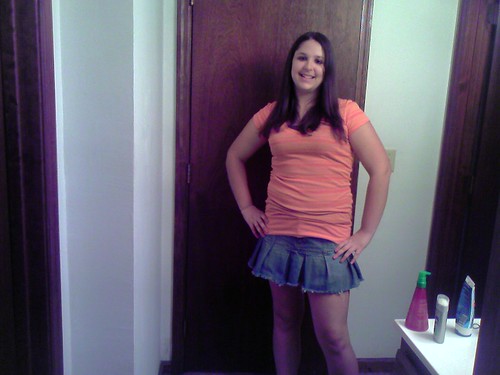 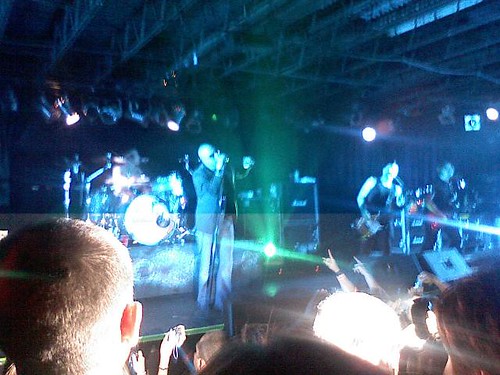