I'm at home. It feels like playing hooky, but I'm not!

In just a little while, I'm going to be off to see Mortgage!Dude, and then off to STATE LATIN FORUM! My ninth year total, my fifth year out of high school, and my FIRST year as a CHAPERON! You can probably determine my life over the past nine years by "what happened at state"

And I would say that what happened at State stays at State, but that's not true. The whizbangs live on!

I probably won't update anything but pictures while I'm gone, but expect a hugeful update Sunday Monday.

hahaha. I'm such a fangirl. I'm a Debfan? A Fanbrams? Mall patrol? Debfever? Either way, beat that kid who placed higher than you at Regionals, because he didn't learn all his A customs. Or something. 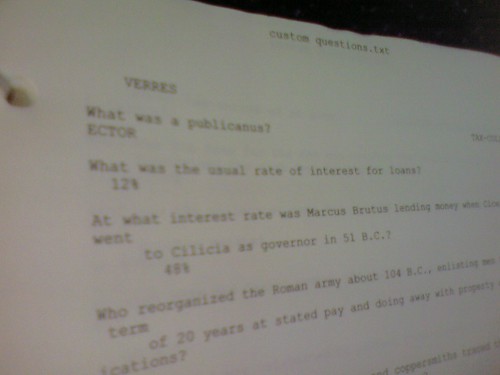 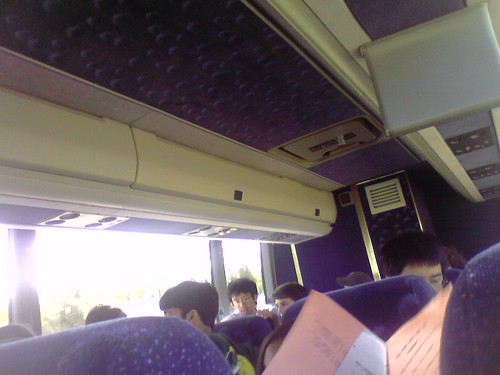 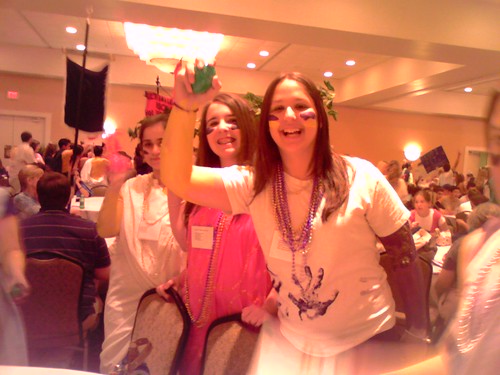 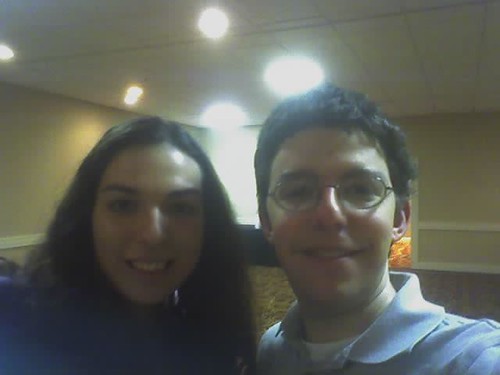 newscane came to visit at state! 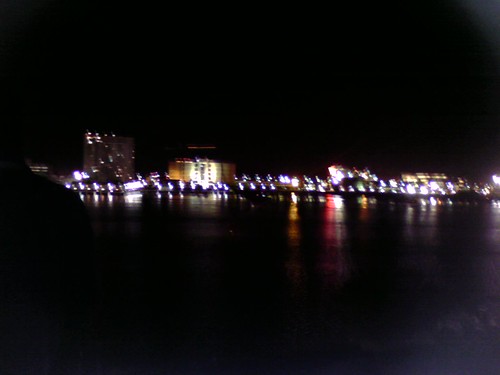